The all-new Mazda3 has captured the “Red Dot: Best of the Best” prize at the 2019 Red Dot product design awards. 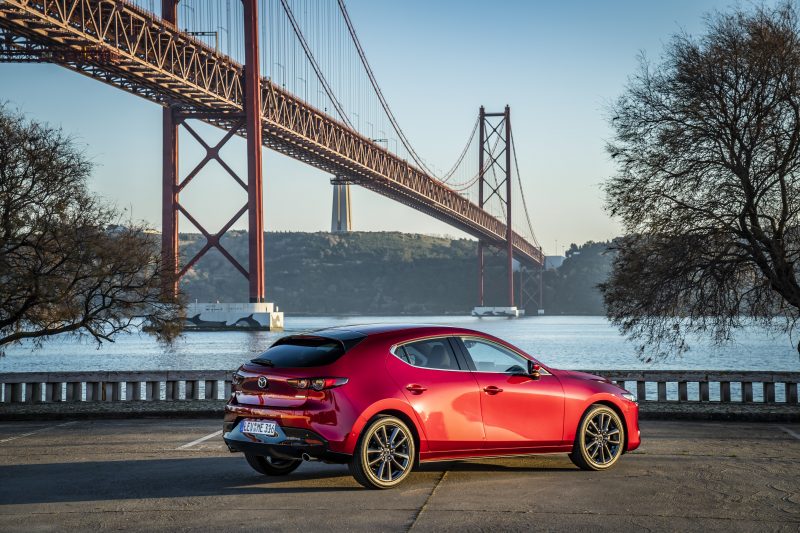 The competition’s highest accolade is awarded to products whose designs are considered genuinely ground-breaking and visionary. The new-generation compact joins the growing list of award-winning Mazda models designed according to the Kodo: Soul of Motion philosophy. 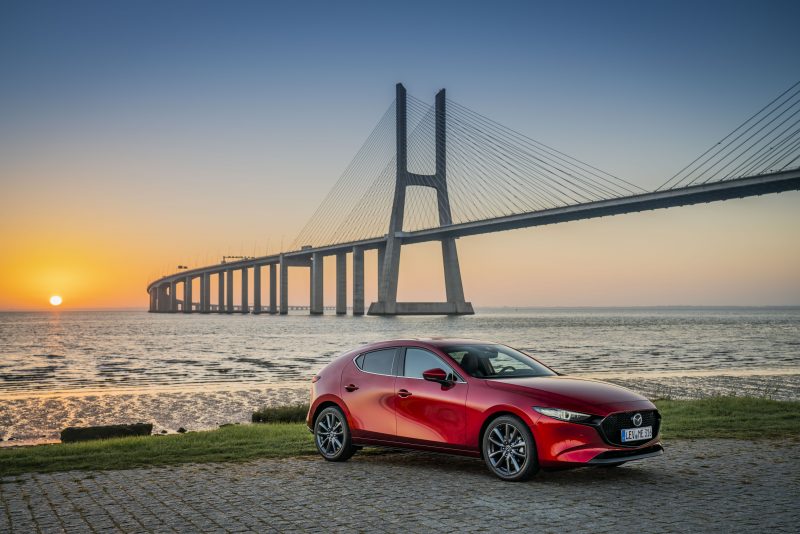 Expressing Japanese aesthetics in a simple, single form, the designers of the new Mazda3 eliminated character lines so that the body panels reflect the surroundings. The less-is-more approach applies throughout the car. Components like the head and tail-lamps, for example, feature a clean style free of all unnecessary elements.

“Beauty though subtraction is the key principle behind the Mazda3’s design,” explains Yasutake Tsuchida, chief designer of the new model. “But it’s more than just minimalism. Coming up with such a pure design requires much effort and refinement through trial and error. And it’s something we believe can only be created by the human hands of our expert clay modellers.” 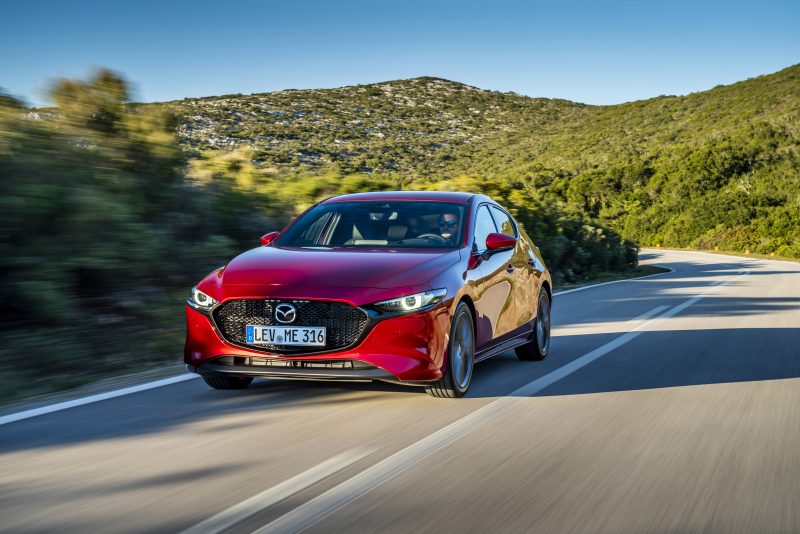 The car’s performance reflects this mind-set. Built around human-centricity to enhance the joy of driving, the new Mazda3 feels completely natural while accelerating, turning or braking, yet also filters out road input before it reaches the occupants. The cockpit is arranged in perfect symmetry with the driver. The new seat, for example, keeps the pelvis upright, enabling natural movement of the trunk and therefore helping reduce fatigue. The new Mazda3 will also be the first-ever model offered with the Skyactiv-X, Mazda’s revolutionary petrol engine delivering diesel-like efficiency.

The international jury selected fewer than 100 products for the “Best of the Best” prize from the more than 5,500 entries received from 55 countries. Criteria for selection include innovation, functionality, ergonomics and longevity. Mazda and the other winners will receive their awards on 8 July at the 2019 Red Dot award ceremony in Essen’s Aalto Theatre. The new Mazda3 will then join the “Design on Stage” exhibition of award-winning products at the Red Dot Design Museum Essen and feature in the Red Dot yearbook, website and design app. 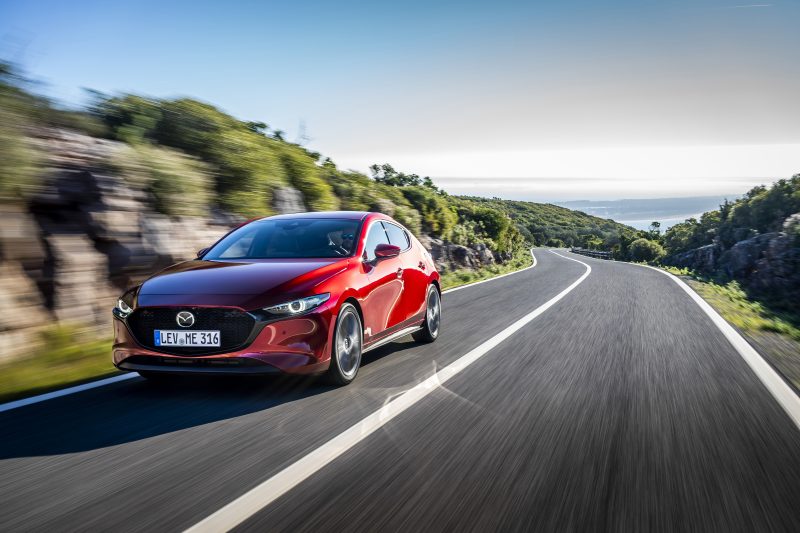 “Winning the ‘Red Dot: Best of the Best’ is a very special honour because only a very small percentage of entries are granted this distinction,” says Dr. Peter Zec, founder and CEO of Red Dot. “It is well-deserved recognition for a wonderful design achievement and proof that the award-winning companies are among the best in design.” 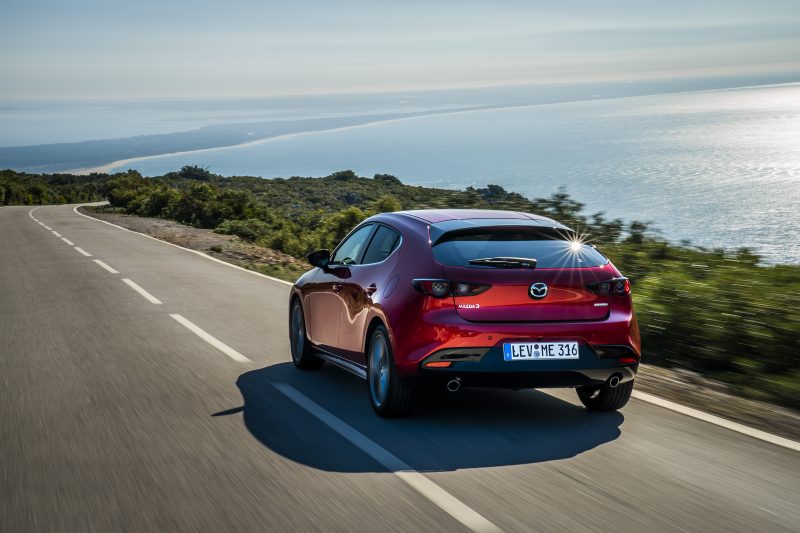 Initiated in 1955, Red Dot is one of the world’s largest design competitions. The product design winners, selected this year in 48 categories including cars & motorcycles, have earned the right to bear the Red Dot symbol, an international seal of excellence.